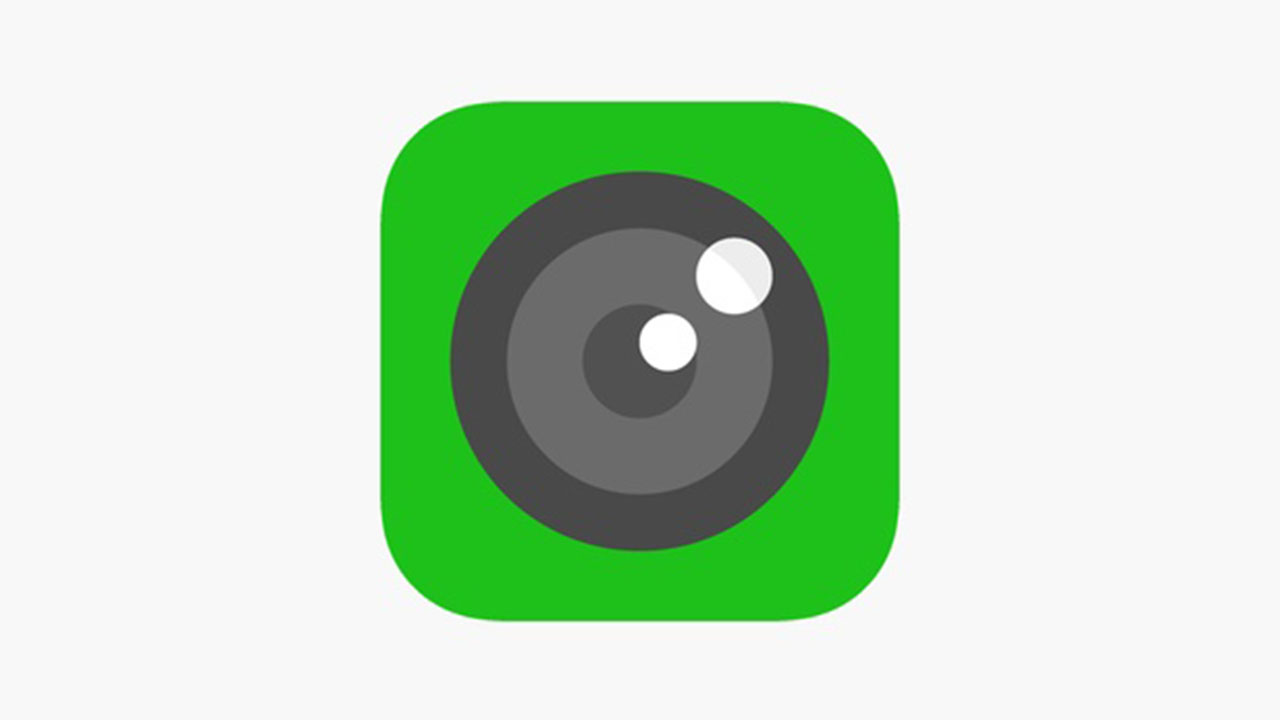 What is Dispo and is it Instagram’s Newest Rival?

This new photo sharing app, Dispo, is a hit with users and investors with its nostalgic and timeless principle.

For more than a decade, Instagram has been the queen of photo sharing apps, but not without a rival.  Dispo, a new photo sharing app created by David Dobrik, was launched on February 19th in beta.  In less than 1 week, Dispo became the fourth most downloaded app in the AppStore, piquing investor interest.  The app is a contraction of ‘digital disposable camera’ and is valued at about $200 million, according to Axios.

Inspired by nostalgia, Dispo limits possibilities in terms of editing.  It also does not allow you to cut photos, edit photos or add filters, texts, etc.  They cannot even be published instantly or whenever the users like, but they are revealed until 09:00 the next day.  In Dispo, photos are shown as they are and you cannot add a caption.  They are published in ‘rolls’ that can be shared or supplemented by other users.  Like Clubhouse, the new social network focused on audio-only chats, Dispo can only be downloaded by invitation.

In an interview with the New York Times, David Dobrik, the creator of the app, explained that he purposely limited the options.  “When I used to go to parties with my friends, they had disposable cameras all over the house, and they invited people to take pictures at night. In the morning, they would pick up all the cameras, look back at the footage and say, ‘What happened last night?’ ” Explained Dobrik in the New York Times interview.

Those who are on the app applaud its simplicity and the possibility of displaying more natural photos.  Other influencers like Gigi Hadid opened their own disposable accounts, creating a trend.

A press release stated that although the company is in its very early stage and the company has eight employees on the team, they have plans to open an office in Japan and has positioned itself as a bet for investors. 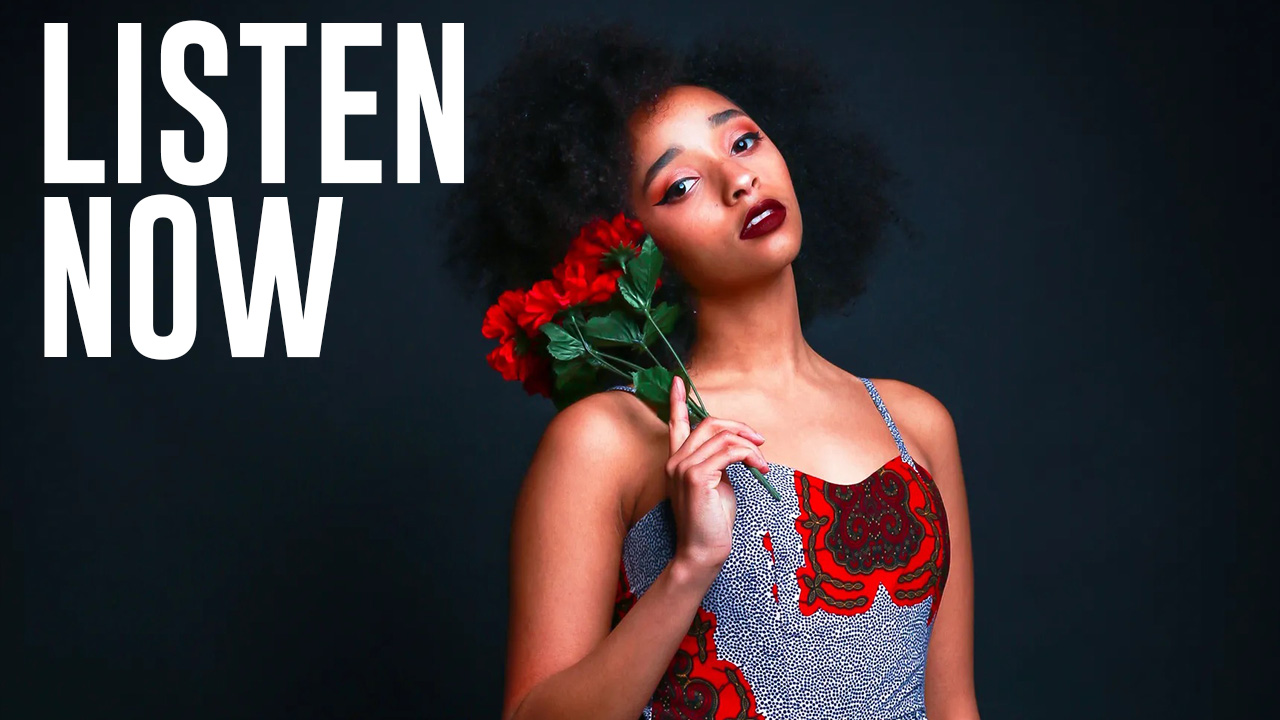 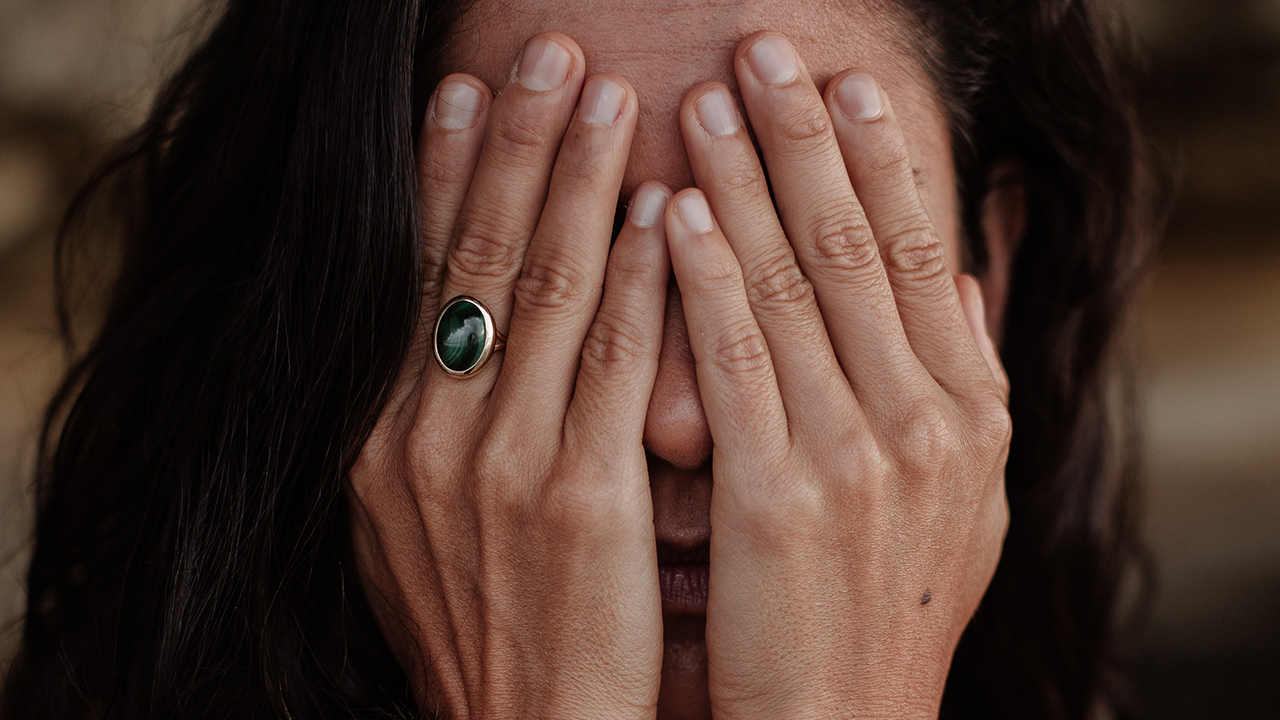 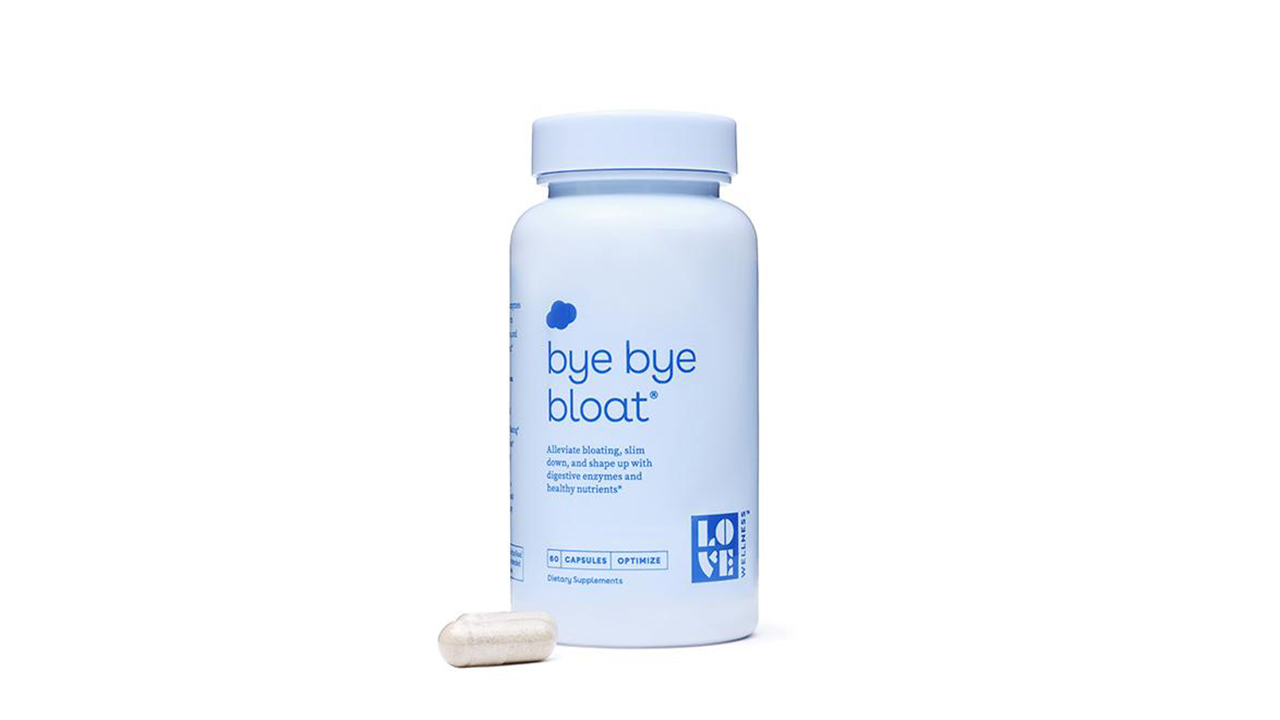 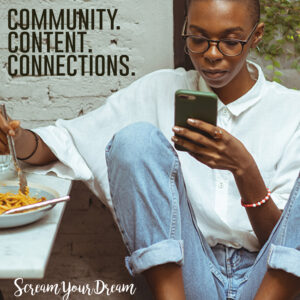 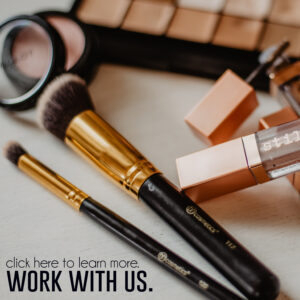 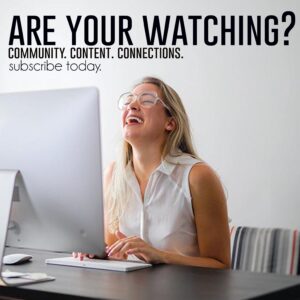