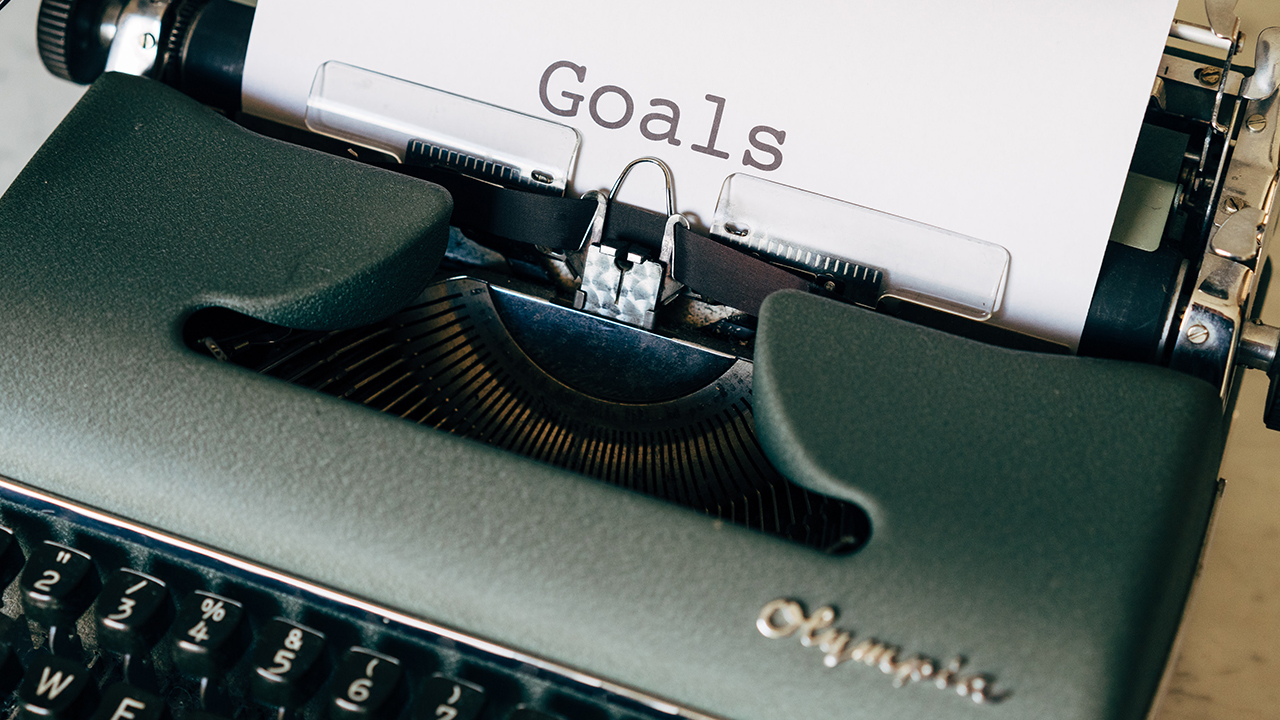 How to Achieve a Goal – It’s Easier Than You Think!

If you’ve ever said you’re going to start a new thing on a Monday, and by Wednesday you were too exhausted to even think about it anymore, you’re not alone.

Let’s use a universal goal as an example: New Year’s Resolutions. Did you know that only 8% of people who set resolutions actually see them through? The Majority (77%, in fact) abandon them within 6 months. So if you set a goal to read more books in January, by June you’ve decided that books are decorations and ditched the idea altogether.

The 8% of unicorns – I mean people – who see their goals through to accomplishment don’t have a magic formula or superpowers. They simply understand a few key things and put them into practice.

Accomplishing your goals isn’t hard, it just requires commitment and consistency, and that’s something that we humans aren’t that talented at unless we are intentional about it.

The Power of Accountability

These are simple steps – writing your goals down, making sure they’re specific, and then reporting your progress to a person/group who’s supporting your success. So you must be wondering why more people don’t do this.

We get it – change is scary, and you don’t want to announce to the world that you want to do something, only to fall flat on your face in front of an audience.

But what if you didn’t fail? What if by doing these simple steps you actually find success?

Fear will paralyze you – don’t let it. Read the full blog post at BellaValiente.com 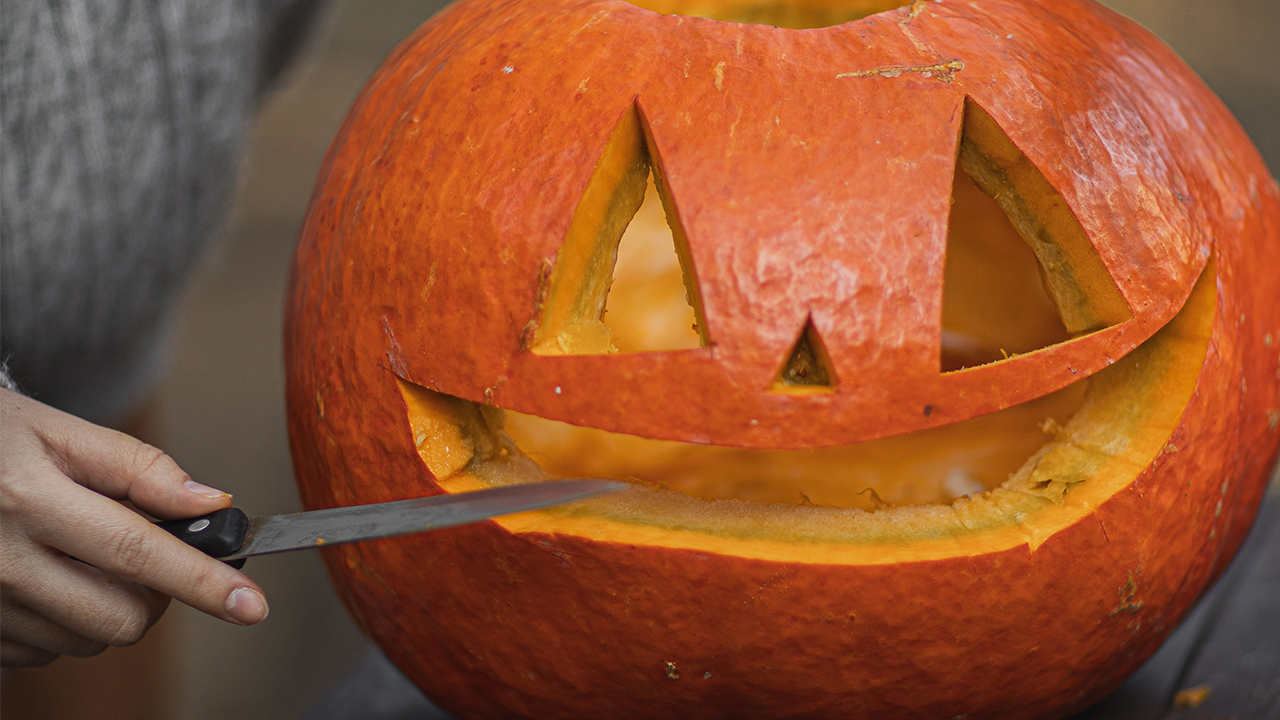 Glitter Pumpkins, Pumpkin Painting, and More Ideas to Spice up Your Jack-O-Lanterns! 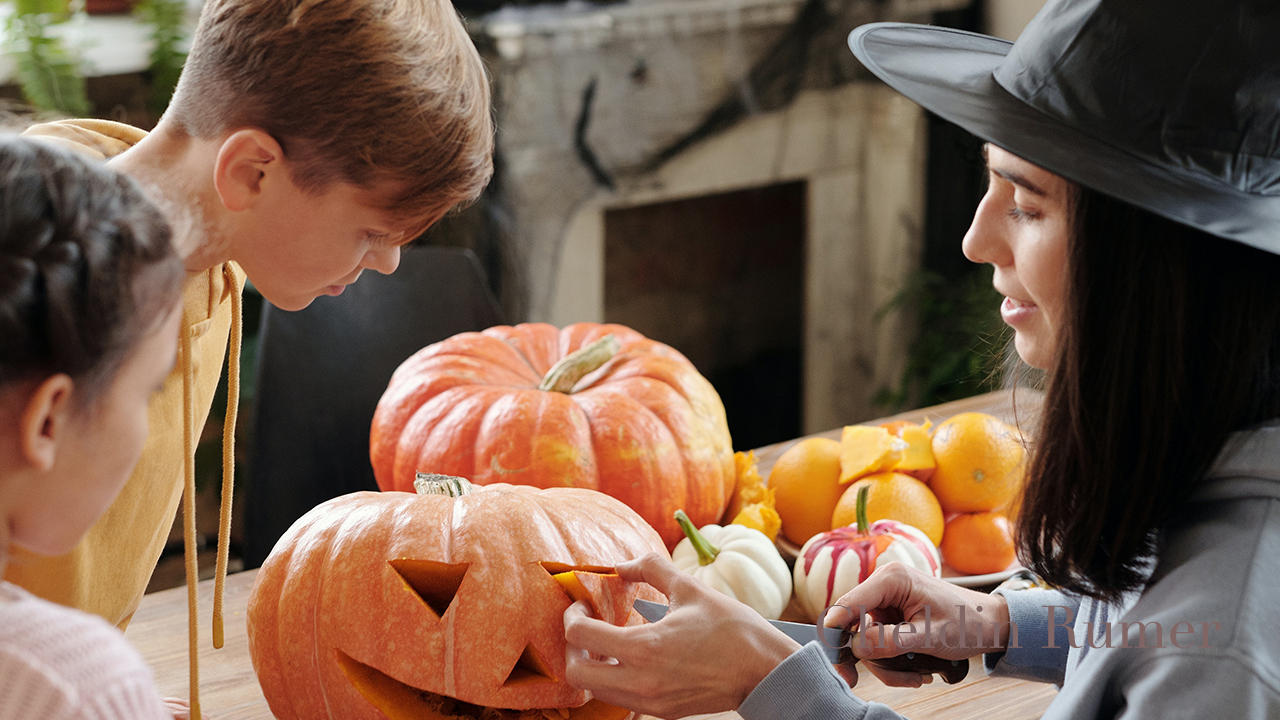 “Halloweekend” Activities that are Fun for the Whole Family 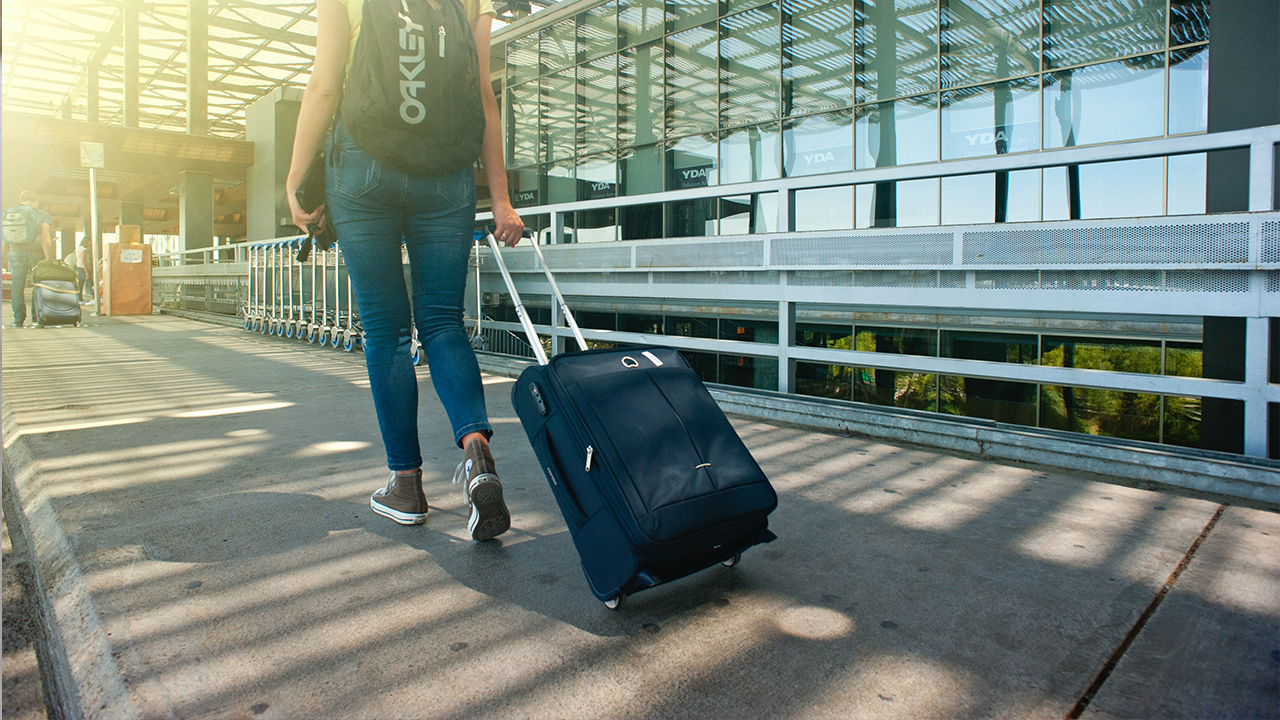 Best Places in the US to Spend the Holidays Away 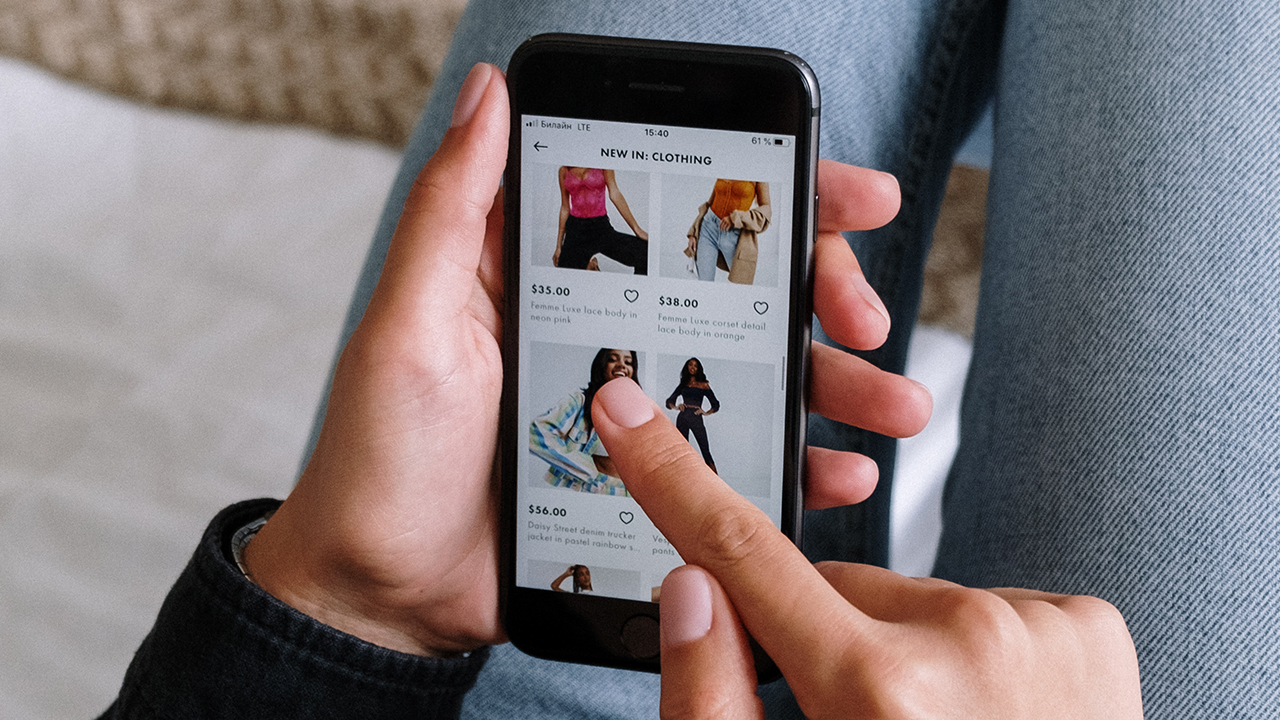 Looking Ahead to Black Friday and Beyond: Our Holiday Wishlist 2021