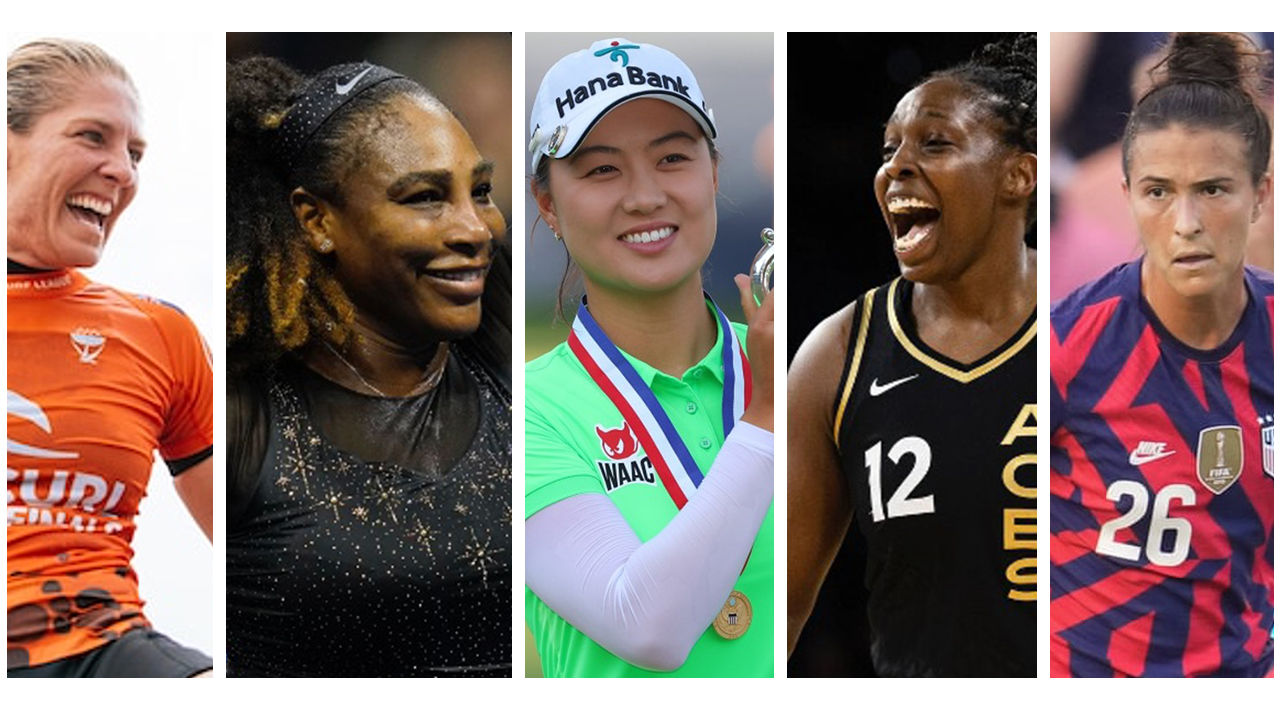 5 “TOP DOG” ATHLETES OF THE WEEK

Our “Top Dog” Athletes of the Week are brought to you by Top Dog Cocktails. With record sell-outs during the WNBA Finals, Serena Williams’ insane performance at the U.S. Open, and surfing legends winning their 8th world title, women’s sports is finally gaining the attention it deserved all along. There are so many athletes killing the game right now that need some recognition. Here are our 5 Top Dog Athletes of the week.

Serena Williams will be a name that is remembered forever within the sports world. With 73 overall singles titles, 23 Grand Slam singles titles, one of which she was pregnant during, 14 Grand Slam doubles titles, 2 mixed doubles titles, 4 Olympic Gold medals, and an extensive list of further achievements, Serena is truly a legend. She continues to show the world her tenacious spirit as she recently made it to the third round of the U.S. Open. Her confidence, dedication, and resilience inspire athletes around the world. We feel as though we have definitely not seen the last of Serena on the court. Follow her at @serenawilliams on Instagram to stay updated on her next moves.

Stephanie Gilmore has been making history since 2007, when she won her first world title in her debut season at age 19. At 22, she became the youngest surfer to be inducted into the Surfers’ Hall of Fame. Within her impressive career, she has gained 33 WSL event wins overall. To add to her achievements, Gilmore just won her record-breaking 8th world title, defeating WSL champion Carissa Moore at the Rip Curl WSL Finals in Lower Trestles. There is much more to be seen from this surfing icon– Keep up with Gilmore on https://www.worldsurfleague.com .

Chelsea Gray has been dominating the court entering the WNBA Finals this season with the Las Vegas Aces. With a postseason effective field-goal percentage of 74.7, she is rightfully attracting major attention. Her clutch baskets beating the shot clock, heavily guarded pull-up jumpers, and strong drives to the hoop have gotten her to 62.6 percent from the field and 59.5 percent on threes in the postseason. Seattle Storm superstar Gabby Williams even thanked her for making her become a better defender. Tune in Tuesday to ESPN on September 13th to watch Gray continue her stellar performance in Game 2 of the WNBA Finals against Connecticut Sun.

In June of this year, Carson Pickett became the first person with a limb difference to make an appearance on the United States women’s national soccer team. She competed in the friendly match against Colombia for a full 90 minutes, making history. She represented the U.S. national teams at the U-17 and U-23 levels and currently plays for North Carolina Courage. She was awarded Mastercard’s NWSL Best XI First Team in 2021, started all 24 games in last year’s season, and made it as a finalist for Defender of the Year. Pickett has plenty of the season left to be seen on ESPN.

Women’s golf is filled with fierce competition. Australia’s Minjee Lee has created a well-known name for herself this year, winning the U.S. Women’s Open in North Carolina in June. She confirmed a U.S. Open record with the lowest 72-hole total. She was ranked number one as an amateur golfer in 2014 until turning professional in September of that year at age 18. With 8 career victories and 2 major titles, Minjee Lee is a name you will want to remember. Keep up with Lee on LPGA.com

Our “Top Dog” Athletes of the Week are brought to you by Top Dog Cocktails. Top Dog Cocktails’ flavor profiles were born and bred in Pennsylvania, where our team got to work crafting sophisticated cocktail combinations using premium spirits and real ingredients. Our passion stemmed from the idea that the taste of your drinks matters and that the moments spent sipping should be savored. We set out with one goal in mind—to create the highest quality, best-tasting canned cocktails with honest and recognizable ingredients. 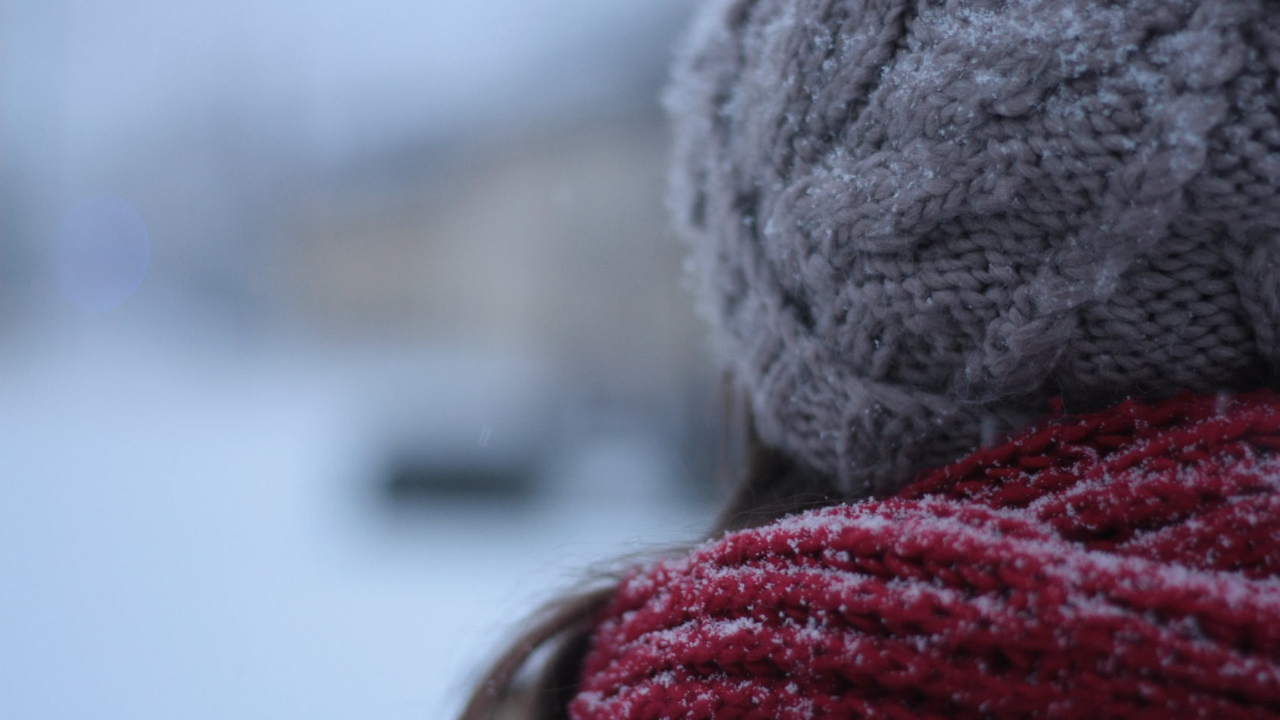 Why you NEED to invest in a good winter hat 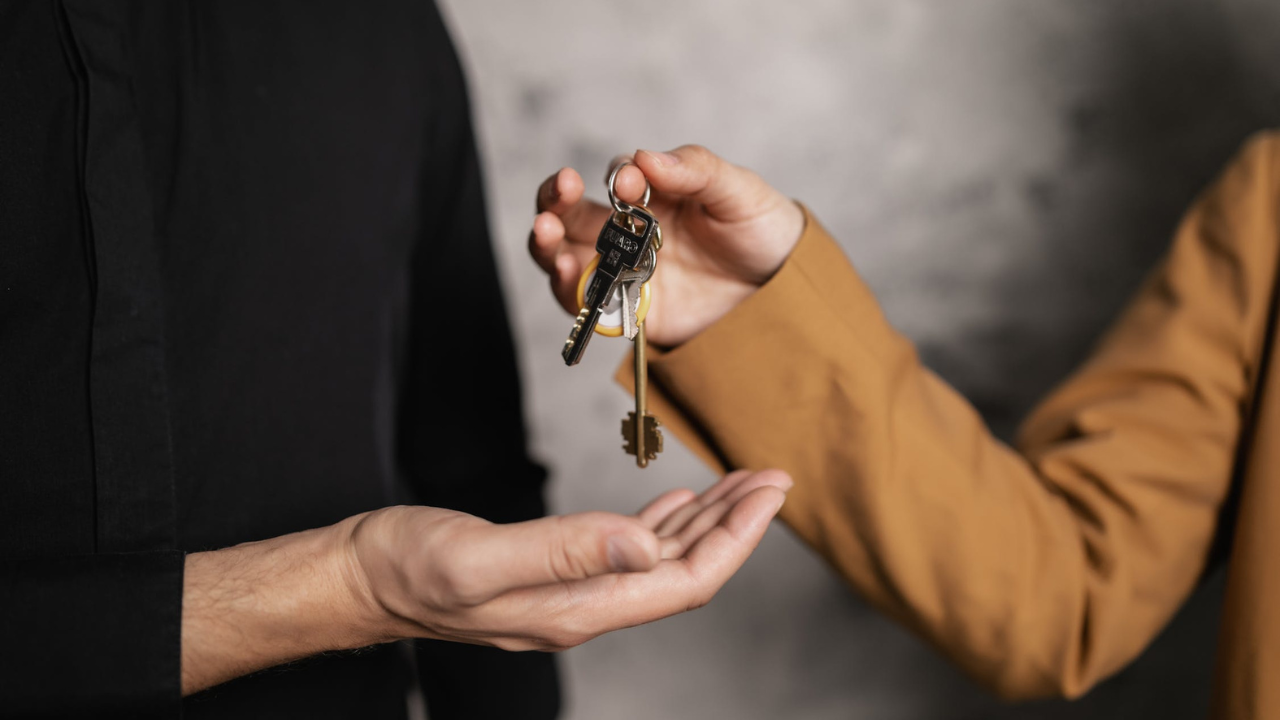 A New Cure for the Absentminded 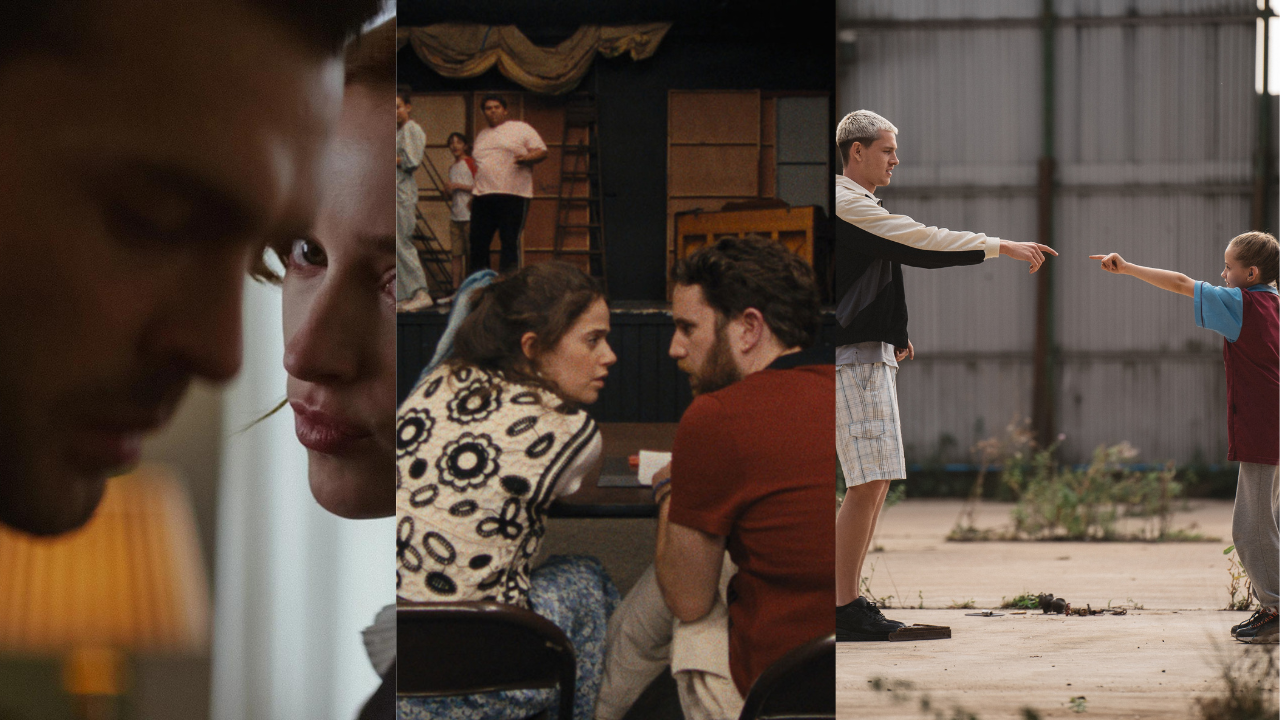 The Top Dog Films at Sundance 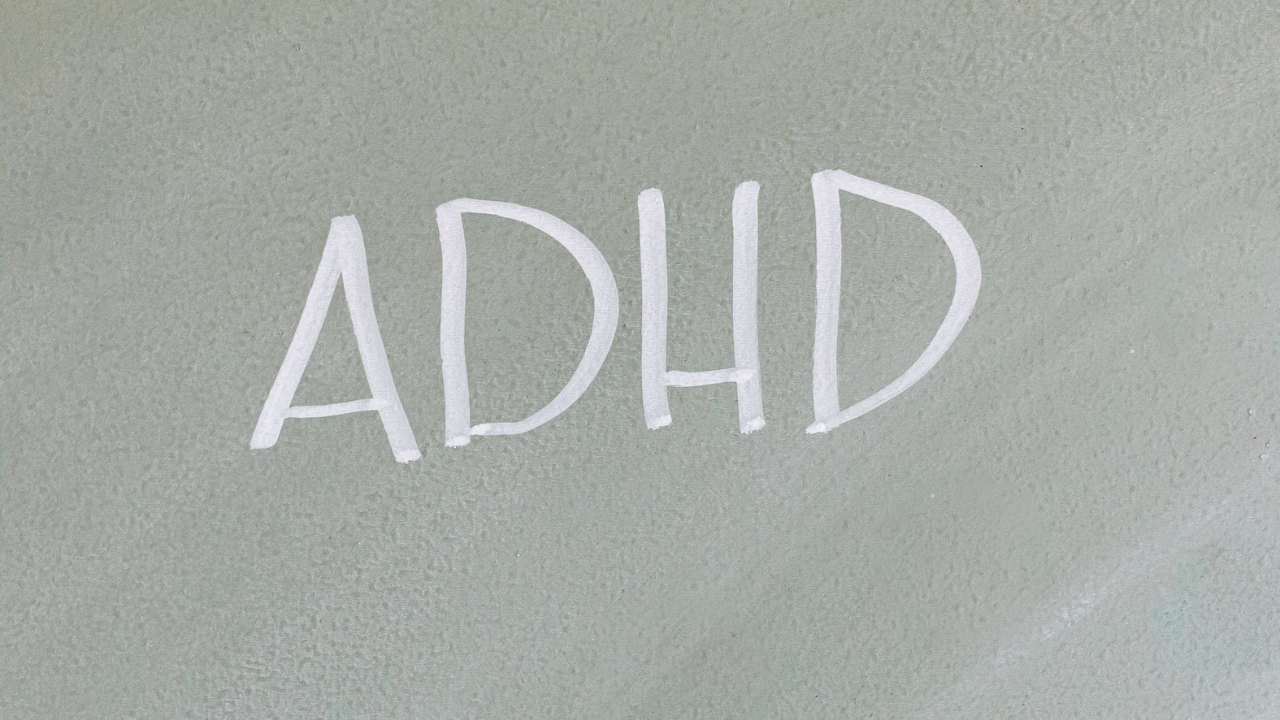 How to make living with ADHD easier