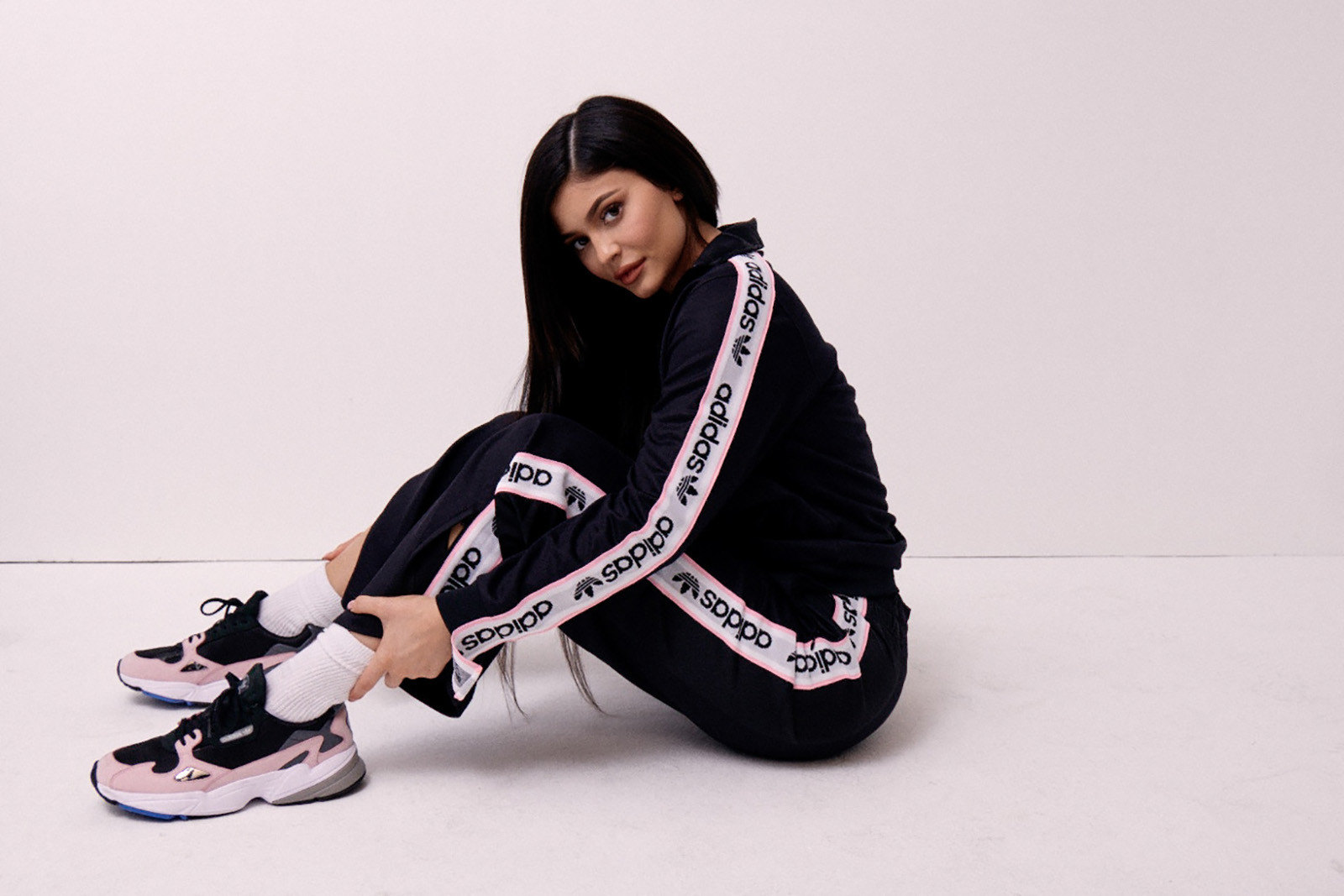 Kylie Jenner is putting her family first, even when it comes to business.

Now that the Keeping Up With the Kardashians star’s contract with Puma has ended, she’s joining her sister Kendall Jenner and brother-in-law Kanye West in the adidas family. Today, the brand announced that the beauty mogul is the face of the new campaign for the adidas Originals Falcon Dorf sneaker—a multicolored running shoe, created in 1997 that recently came back into fashion thanks to the recent Dad sneaker trend.

“I’ve always loved adidas and it’s exciting now being part of the Originals family, especially for Falcon,” Kylie stated in the press release. 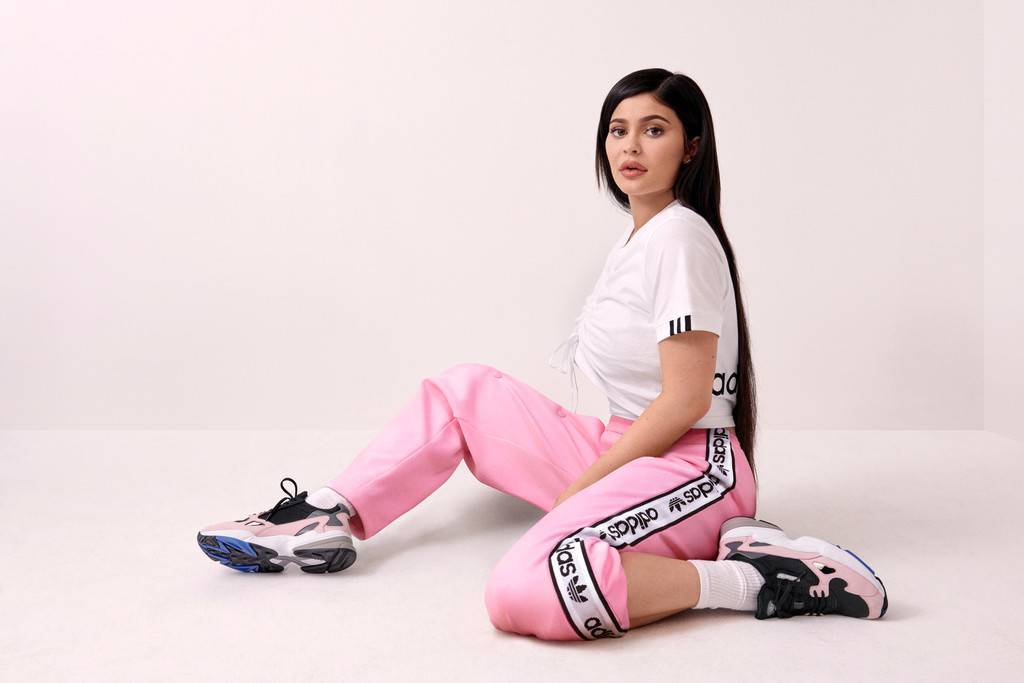 For the brand, the partnership with the young beauty mogul is exciting, as well. As a business rockstar, mom of Stormi Websterand girlfriend to Travis Scott, the star’s lifestyle represents the bold look of the shoe, according to adidas.

“We are interested in creating tomorrow’s streetwear by reinventing the most iconic sportswear from our archives,” said Alegra O’Hare, VP Global Brand Communications, adidas Originals and Style. “Falcon is inspired by the Falcon Dorf, an iconic model from the ‘90s: its bold and unapologetic DNA is at the core of today’s Falcon and reflects the confident mindset of a new generation of female creative consumers.”

The reality star hinted at the new collaboration last week on Instagram. “Chillin,” she wore the black and grey version of the shoes with a $25 jumpsuit. A few days later, she sported a leopard-printed top with sweatpants from Travis’ tour merchandise and the adidas Originals x Alexander Wang sneakers. Both pairs of sneakers are currently sold out.

Love her look? Head to adidas to buy them before these sell out, too! 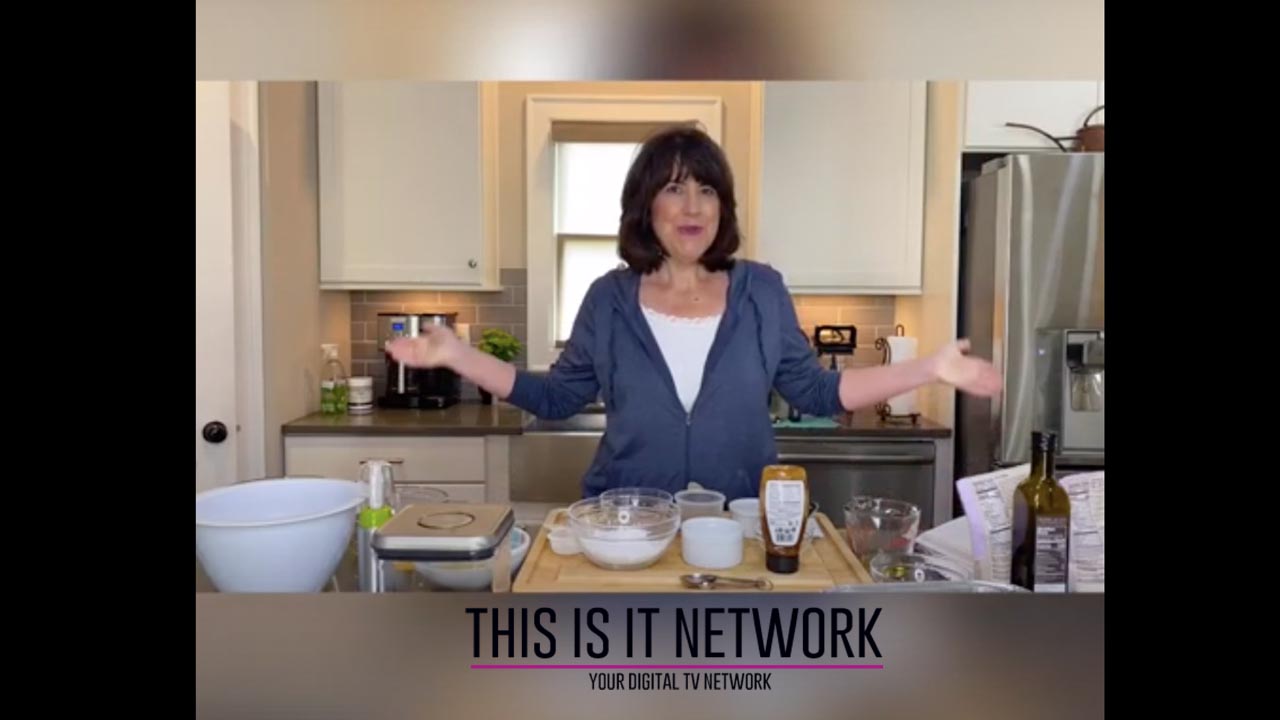 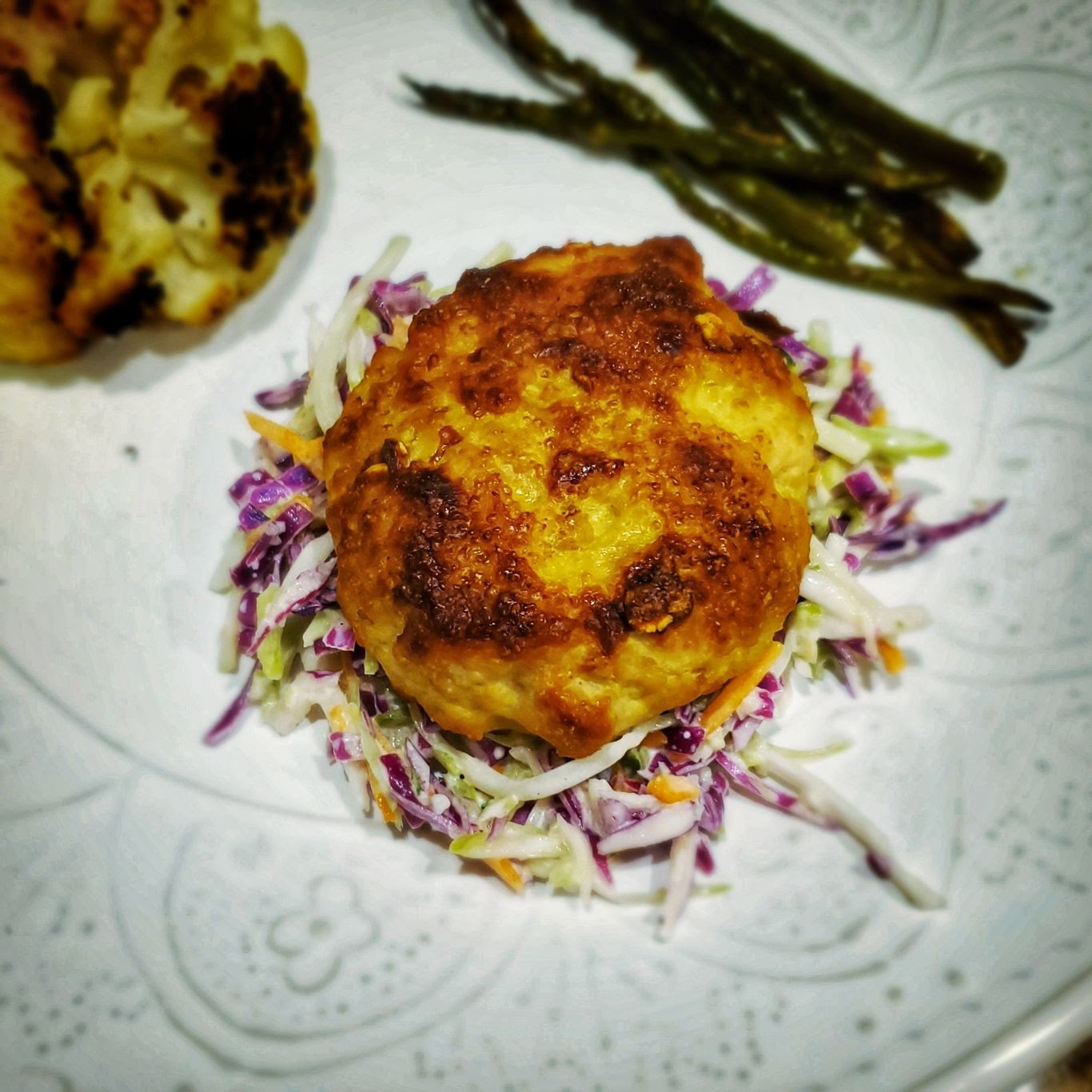 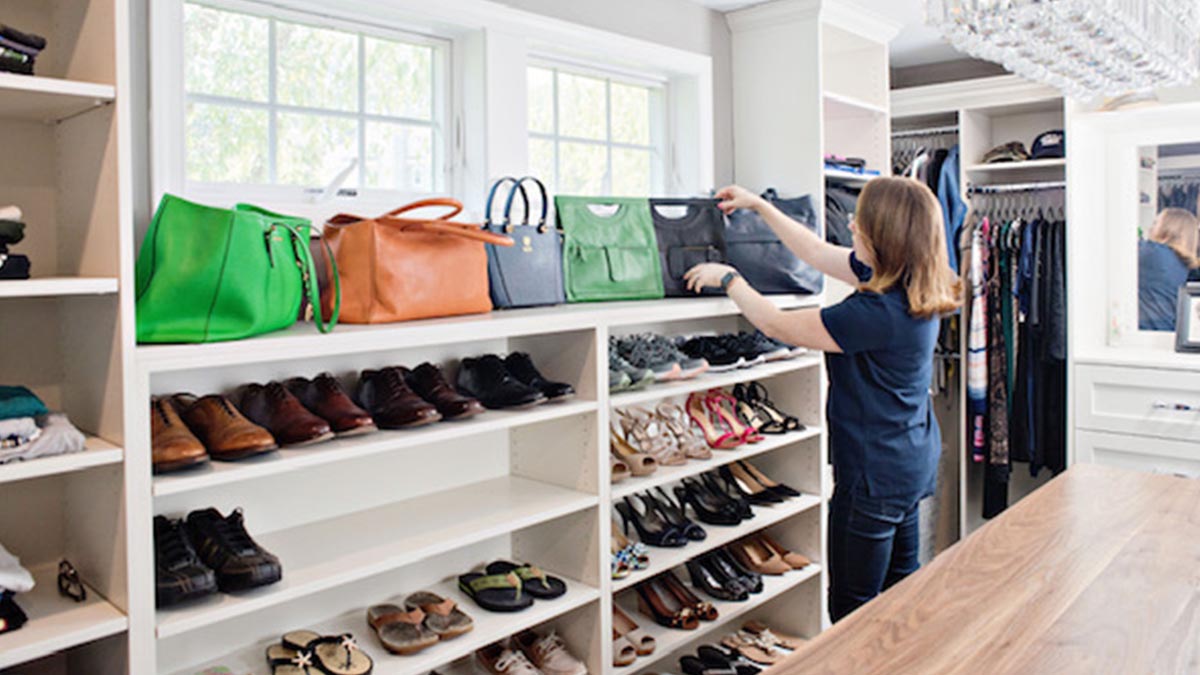 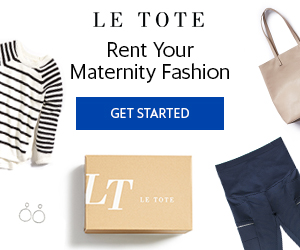 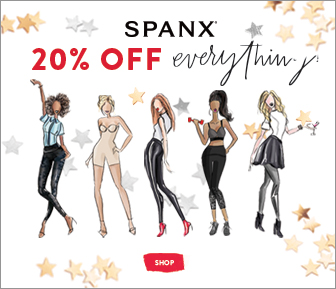 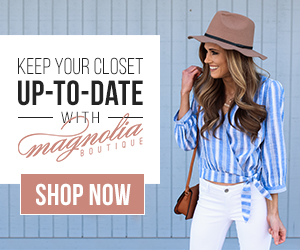