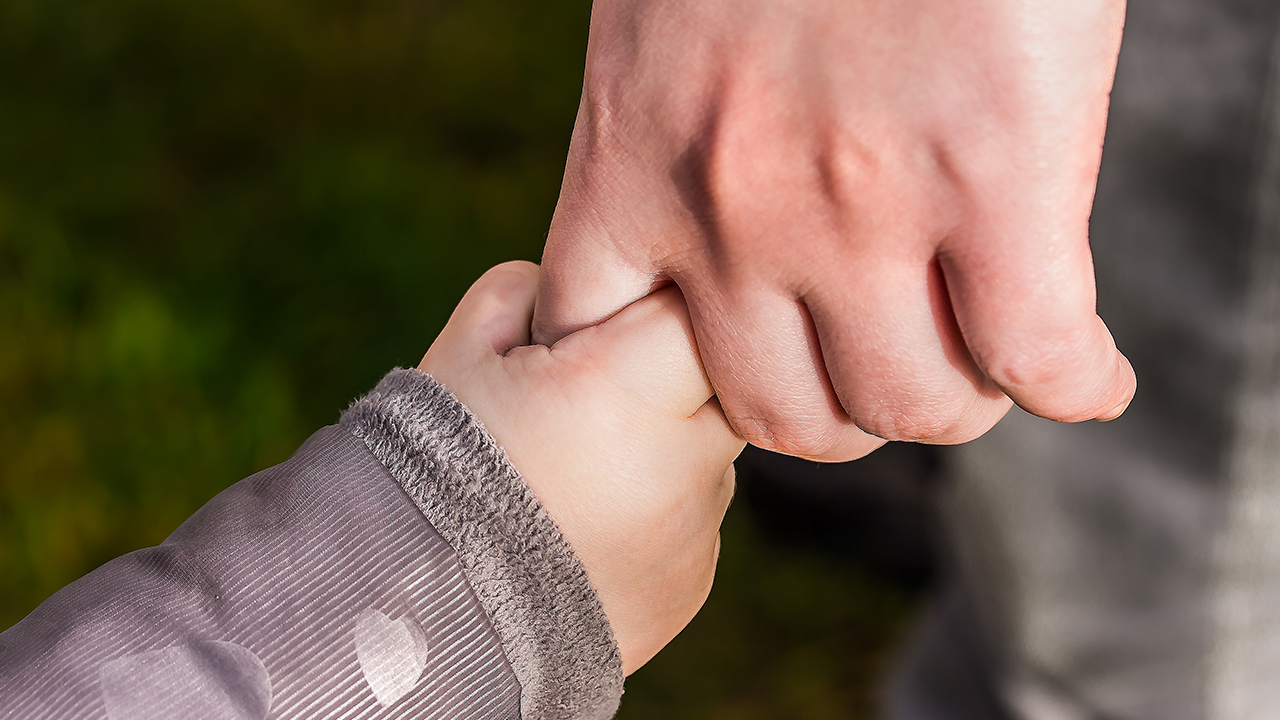 Recently, I had the opportunity to sit with my mom, my mother-in-law, and my sister-in-law, three of the most important people in my life, and with me included, four moms that gave birth and raised children in different decades.  We started talking about breastfeeding and the shaming that goes along with it.  Each of us had a slightly different story, but we all had stories about how we were told, either directly or indirectly, that we were not a good mom if we didn’t breastfeed, if we did not keep doing every single thing we could to make it happen.  And as moms that have had experiences in every decade over the last 50 years, it shocked me.

The conversation further led to a discussion of other things we had been shamed for or where we felt lost as moms and the support we got was less than ideal.  My sister-in-law shared that when her four-month-old daughter (now a very healthy 20-something) got whooping cough, how she went to the doctor, knowing something was wrong with this cough and was essentially dismissed as a “protective, unknowing first-time mom.”  Eventually, my niece turned blue and had to get treatment which resulted in the whooping cough diagnosis and then the proper treatment.  Stories like this flowed from all of us as we realized how little support there is for moms (and dads and other guardians) who know something is not working, something’s not quite right, but lack the ability to pinpoint it.

And what I realized is that it is because our current healthcare system does not do a good enough job of listening to patients and recognizing the strength that comes from the intuition of their own bodies or their children’s.  I remember growing up when sometimes my mom would just look at me and say you have a fever and then go check.  I asked her once how she knew and she used to tell me it was in my eyes.  I dismissed it as “mom’s just being crazy,” but the statement stuck with me, and just recently, I saw it in my own son’s eyes that he had a fever.

As parents, we all have intuition about our kids, some of us have stronger intuition than others, but we all have some degree.  So, why do we not let that guide our interactions with medical personnel, to speak up and say, I know something is wrong and I need you to do everything you can to find out what?  But, more importantly, why has our medical community refused to listen to our intuition?  Perhaps if we did more of that, all of us would be a lot healthier and not feel these pains of shaming years later. 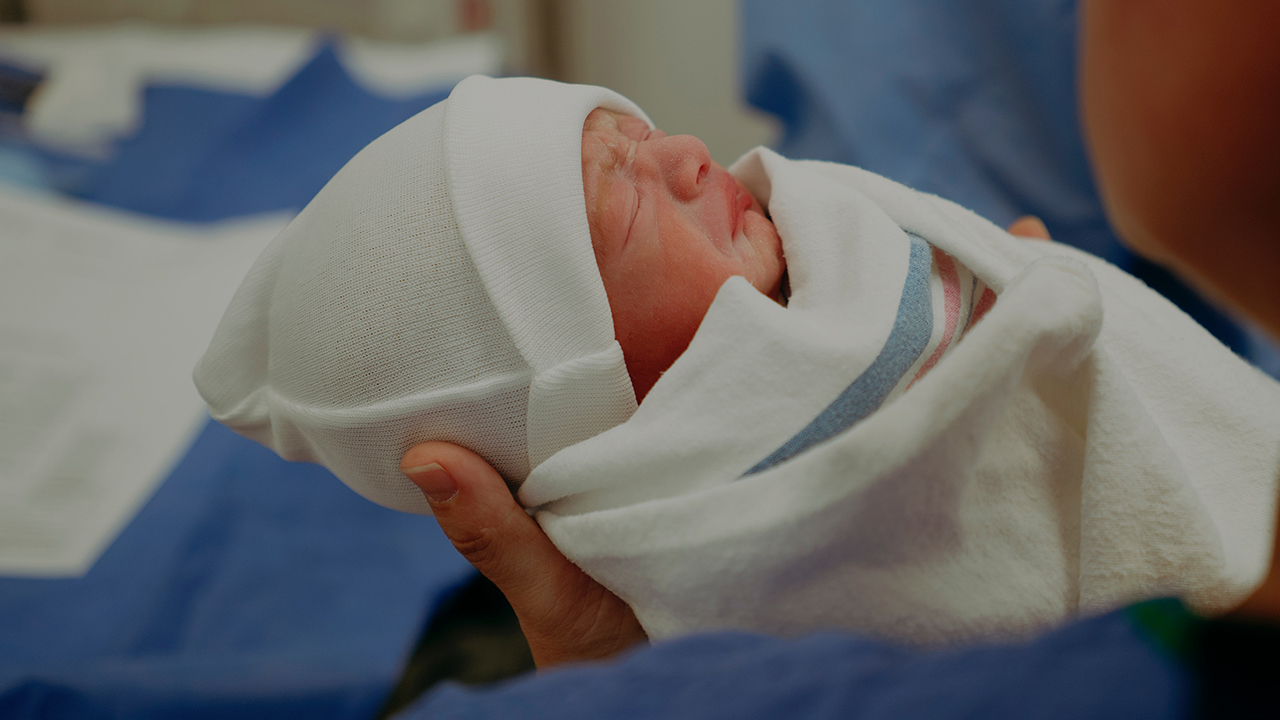 Are You Ready to Bring Your Baby Home? 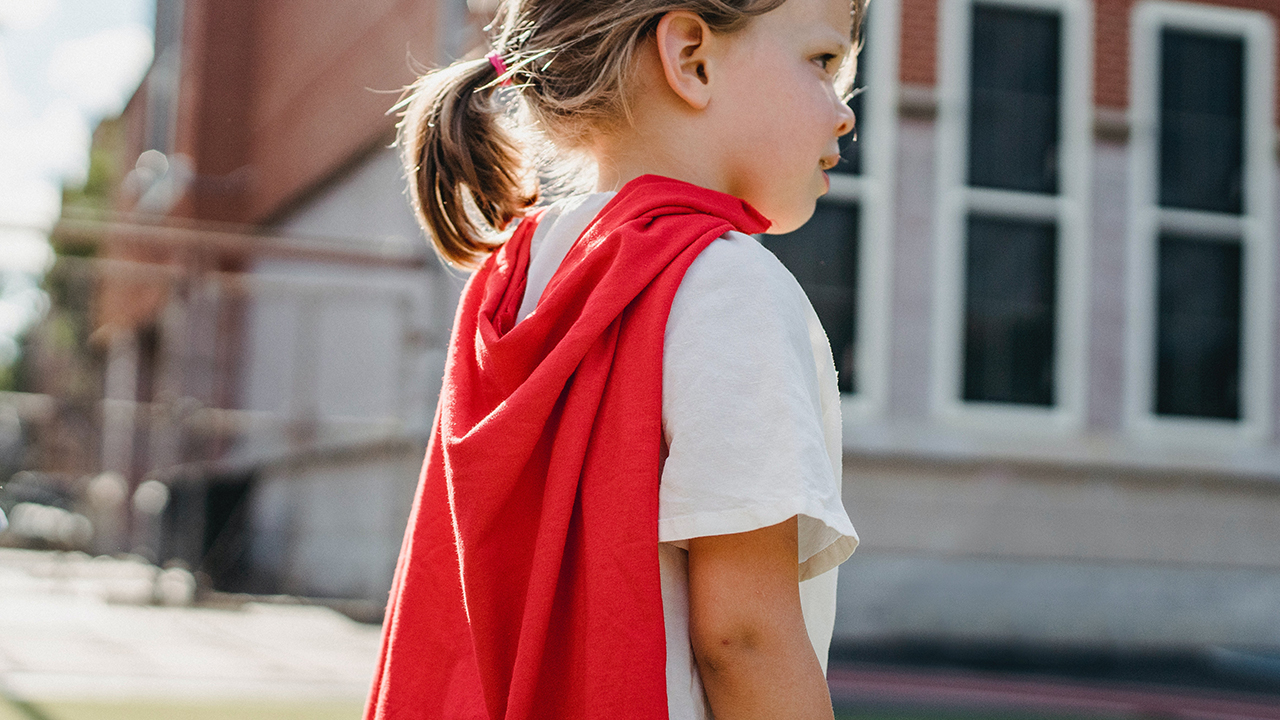 Who Is Your Favorite Superhero? 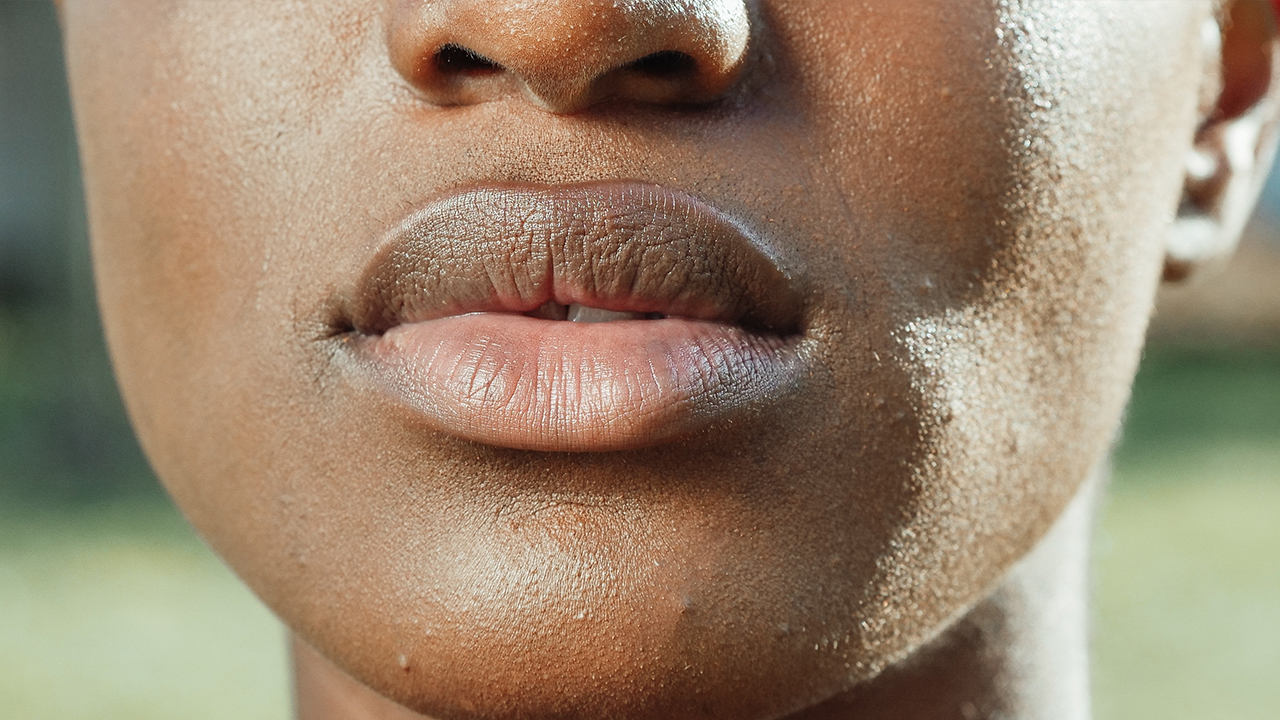 Pucker Up. Time to Share Our Go-To Lip Products 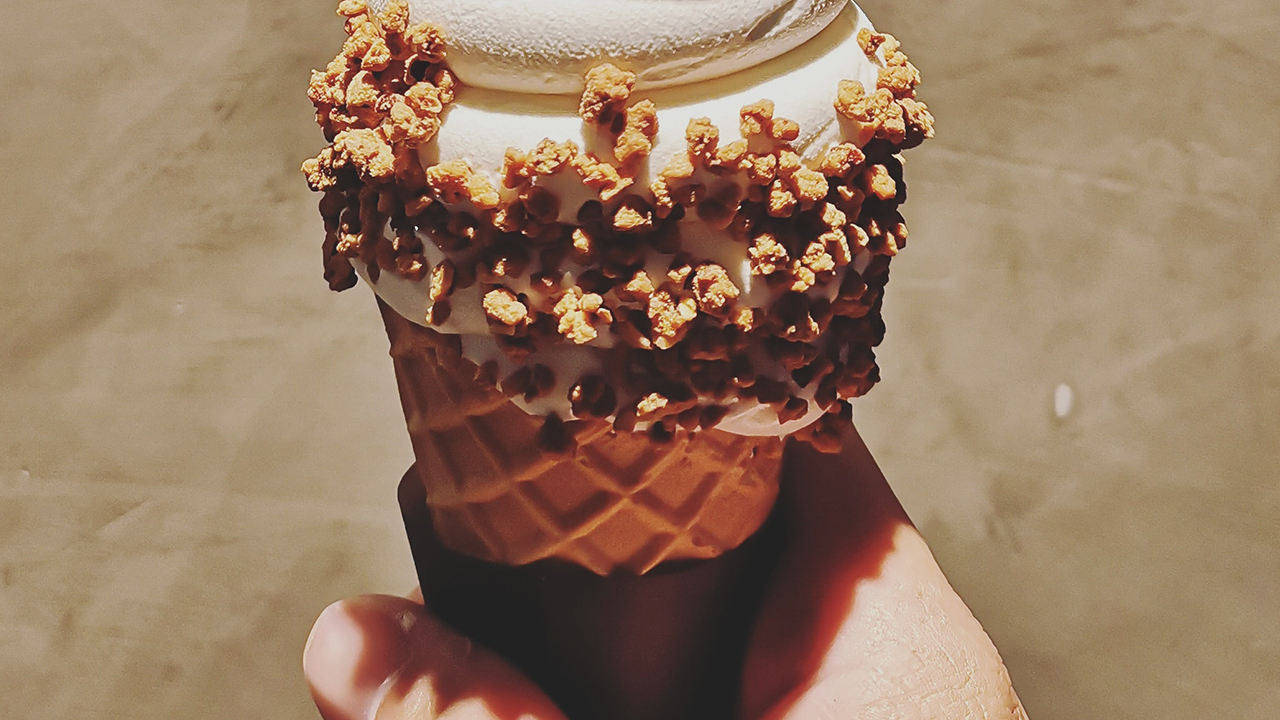 Do you LOVE ice cream? We do.