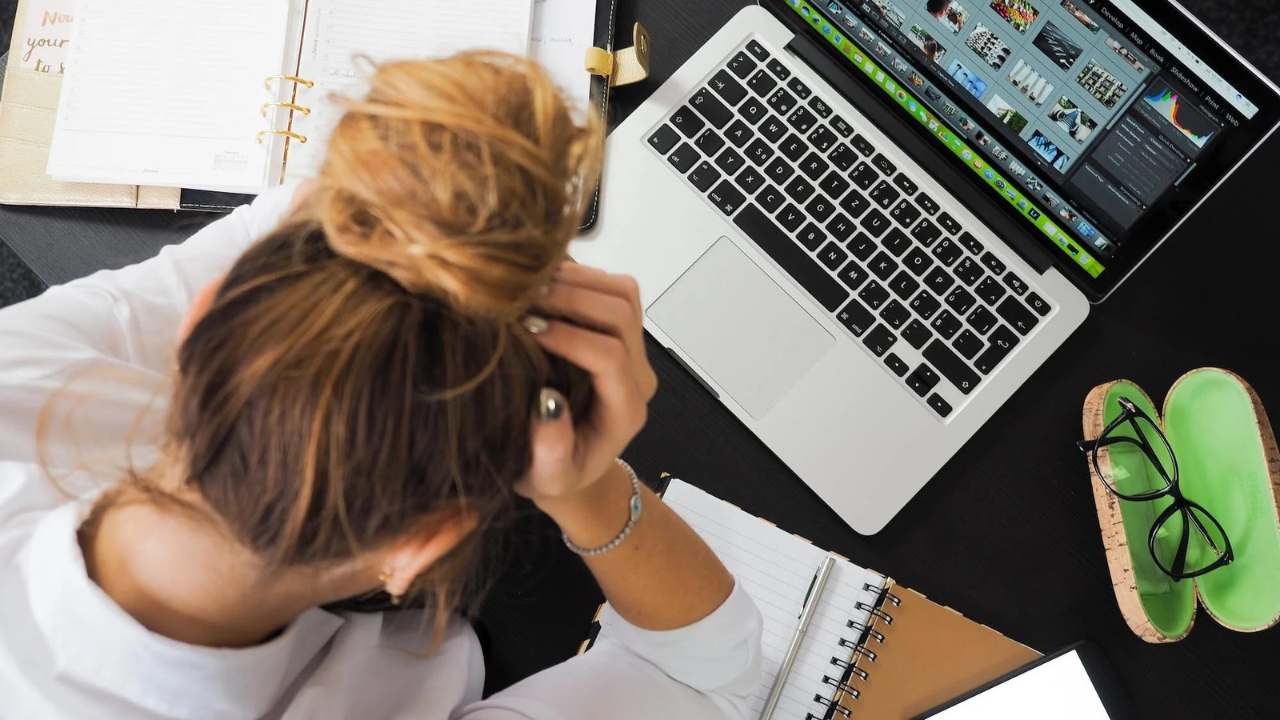 Self Reflection on Anxiety

{By: Michelle Valiukenas} Anxiety.  It’s a term we all know and for me, a lifelong struggle.  Over a decade ago, after a lifetime of not totally understanding why I felt this way or that way, I had a diagnosis and treatment in the form of medication to help me manage my anxiety.  In that time, my medication has been adjusted several times over and my toolbox has grown as the symptoms have changed and morphed with age and experience.  Most days, I do not think much about my anxiety, it’s a part of me and it’s a part that with rare exception, I can recognize and control.

But, recently, that control ran away from me.  Nearly two months ago, I started to feel the normal ramp up to a possible panic attack.  I had no idea where it came from or why it was happening, but I automatically went to my toolbox and started pulling out all the stops.  This was different though—for the first time in a decade plus, nothing and I mean, nothing, seemed to be working for me.  The feeling of being on the edge of the cliff of a panic attack continued day after day and despite all my prayers, attempts at home remedies, distractions, meditations, moments, it became my new normal.  I could not shake the permanent feeling lodged within my body that told my brain I was ready to go into panic mode and my body would not let me fall into the panic mode either.  I thought about all the various remedies I had used—essential oils, meditations, taking a break, sleep, increasing one of my medications as my doctor has previously told me I could. Nothing changed, days went by, and then weeks, and I found myself more and more on edge.  Not only was the anxious feeling stifling me, making me feel like I could not breathe, but the anxiety meant that sleep either was not occurring at all, was being interrupted, or happened as a pass out of sorts that never seemed refreshing.  Then the lack of sleep fed the anxiety cycle and so on and so on.

I was a mess, I wondered if the image I had seen before in TV and movies where someone (usually a woman) checks themselves into a mental institution for exhaustion was just some sort of patriarchal, weaker sex fallacy or whether I could and should do that for myself.  I soldiered on, thinking that if I just put my head down, followed the rules, then it would just go away.  I am a mom, a strong woman, and so me falling down on the job did not seem to be an option for me.

Of course, as I am sure you have guessed by now, the feeling did not go away and finally one afternoon as I broke down in sobs over something that was not all that important, it became clear that I needed help.  I emailed my doctor and asked her for her next appointment.  I tried acupuncture, I cut down on caffeine, and I tried to give myself grace.  Much easier said than done, right?

I’m happy to report that I appear to be (knock on wood) back on track closer to my original self although some of the lifestyle changes that I started are ones that I intend to keep.  But, more than anything, it’s nice to know that there are options for help and that I do not just have to live with the pain or take care of everyone else besides myself. 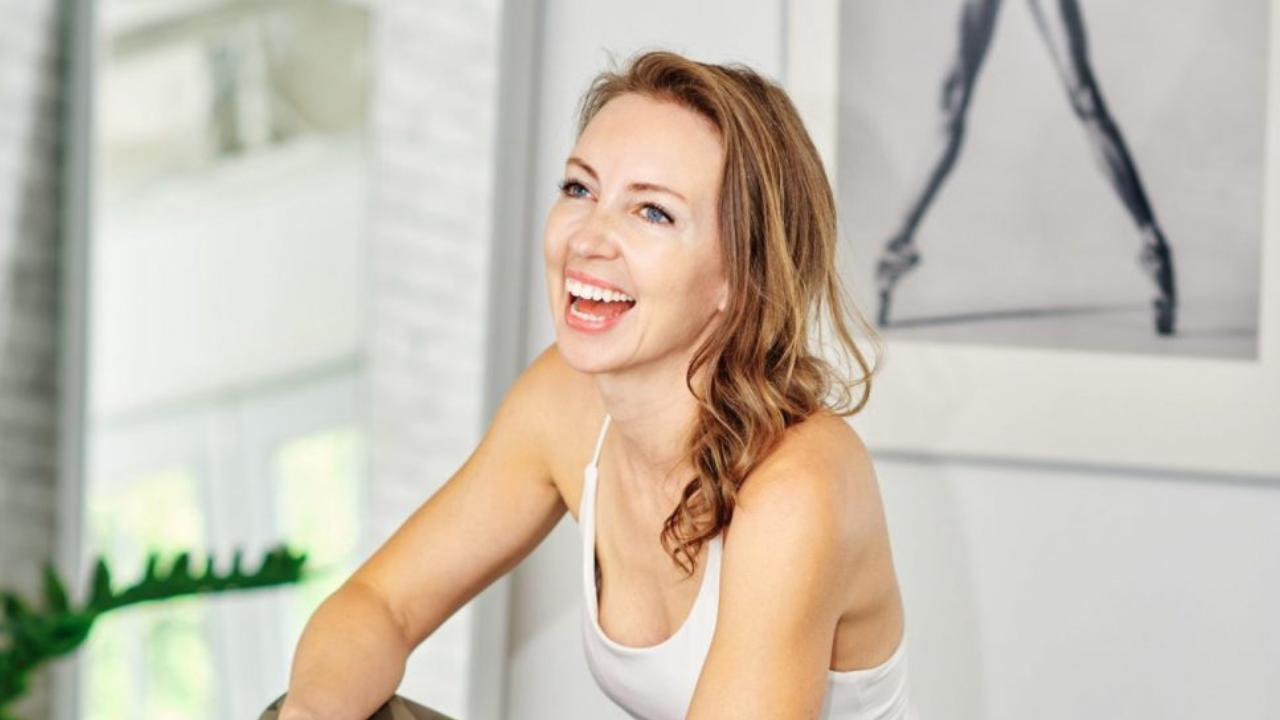 What is Diastasis Recti and can it be fixed?

A Look Into Undiagnosed Postpartum Depression 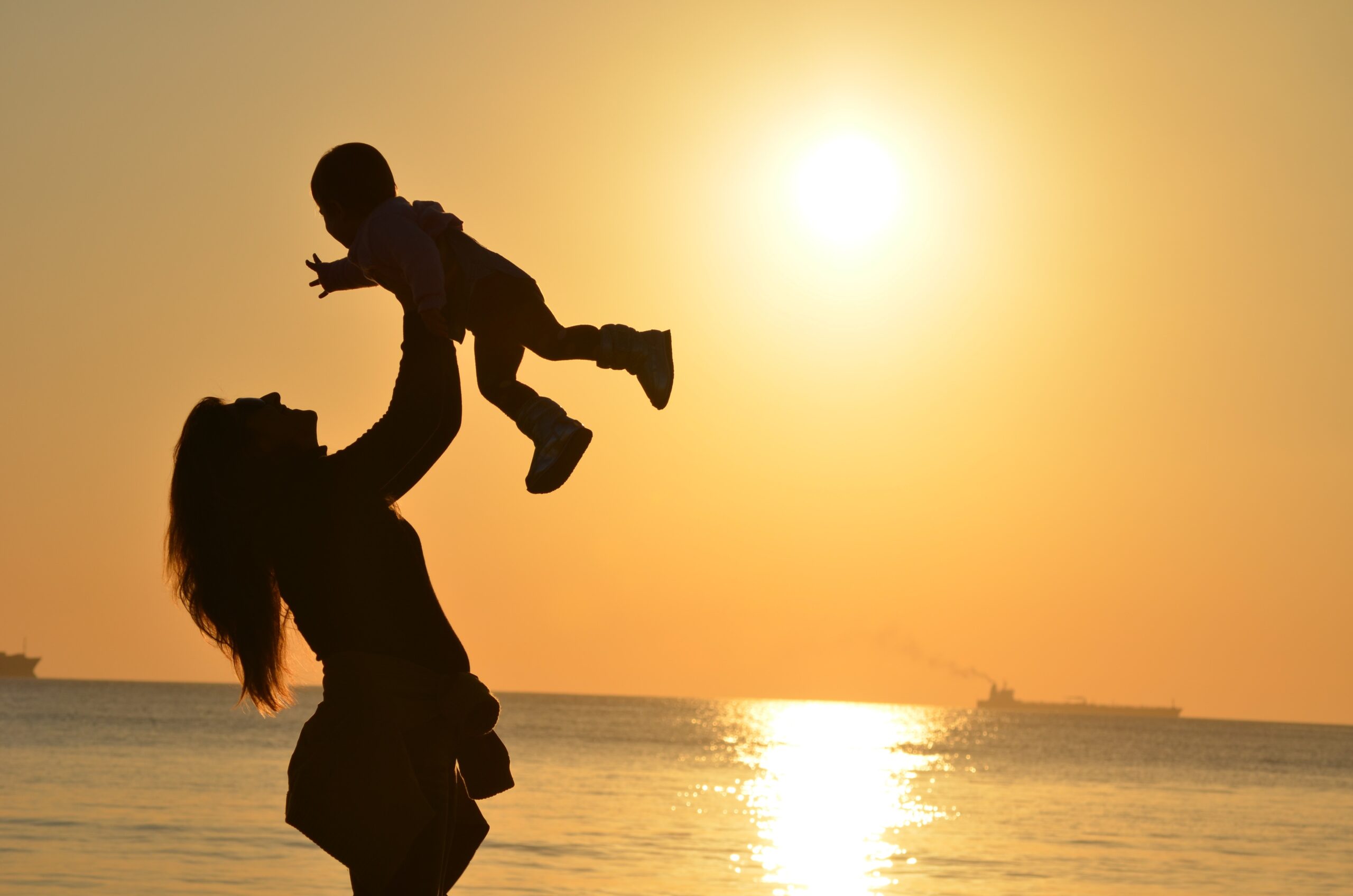 ICI and IUI At Home: Everything You Should Know 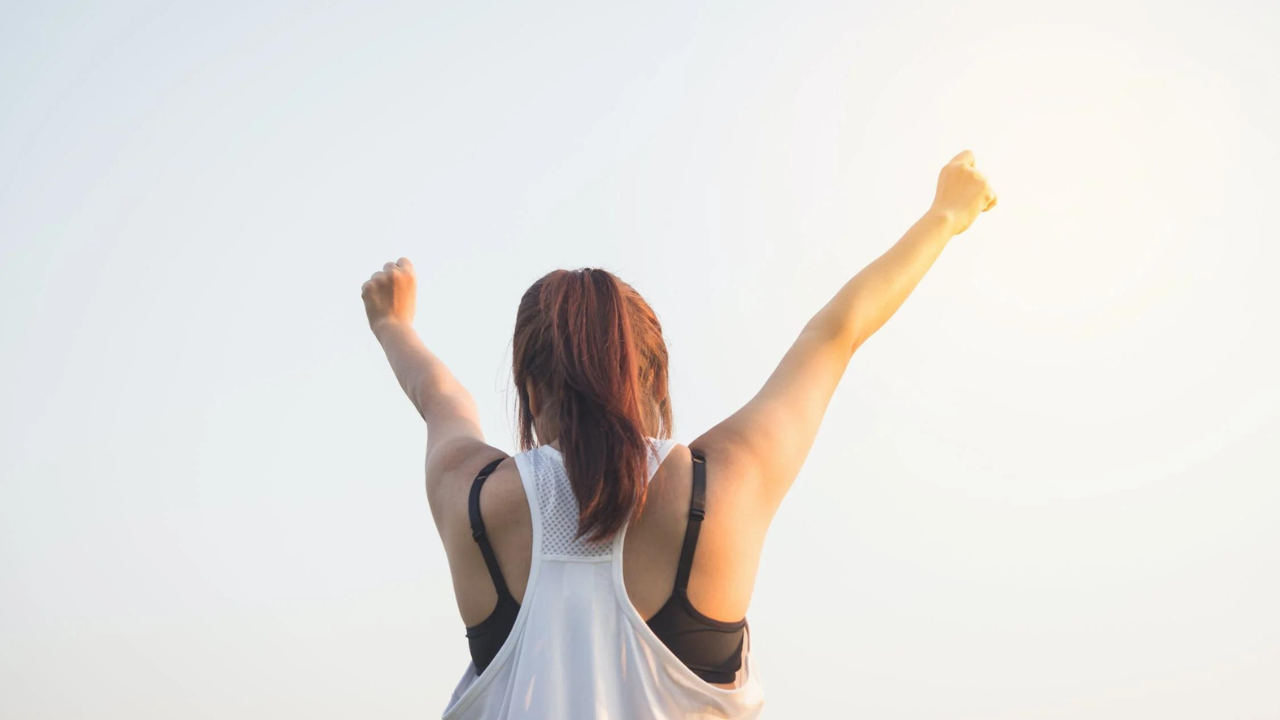 What To Do When You Don’t Feel Like Working Out?